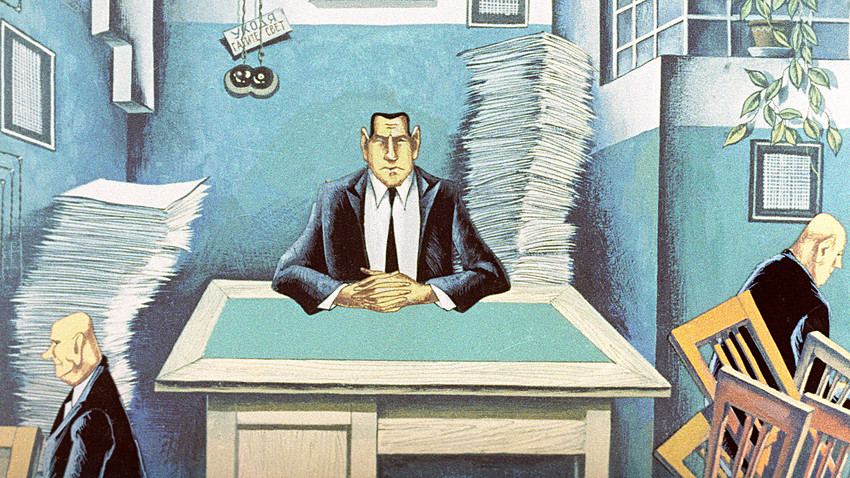 I am a huge admirer of Prime Minister Narendra Modi. He is the only political leader since Independence to recognize that entrepreneurs have the potential to transform India through their innovations.

Startups not only bring dynamism to the economy, they also create jobs, and successful ones distribute huge amount of wealth among its stakeholders. Modi had the conviction to stake his prestige with the launch of his government’s Startup India initiative.

This initiative captured the imagination of young Indians, inspiring many to dream of being an entrepreneur. But Modi trusted the bureaucracy to flesh out the details of this policy. They got a few things right, but the rest has been nothing short of the return of ‘licence raj’, and mostly a disaster.

One of the two things the bureaucrats got right was providing matching funds to venture capital funds and, thus, providing a multiplier-effect for local capital. The second was transforming the Department of Industrial Policy and Promotion (DIPP) into a champion for startups within GoI.

With competent leadership, DIPP has served this role well. But its effectiveness is limited given that the best it can do is to educate and persuade other parts of the government to do the right things without having the authority to make it happen.

Bureaucrats are as far removed from entrepreneurship as one can possibly get. They have chosen a career with zero risk of losing job, salary, perks or promotions. From the day they join the service, they live in the ‘civil lines’ cocoon insulated from the daily grind of an entrepreneur. They have never created a single job on their own and never had to spend a sleepless night worrying about where the money for the next payroll for employees is going to come from.

Regardless of their responsibility, they have no skin in the game and suffer no consequences for bad decisions. Basically, they have no clue about entrepreneurship. But they do love control and discretionary authority. Startup India’s policy reflects this cluelessness. It got a few things right, but it also has elements that are utter nonsense, some downright harmful to the cause.

Straitjacket That Fits All

Here’s an example. The startups are given a three-year exemption from income tax. But startups don’t become profitable in three years. So, this is a meaningless provision. And, miraculously, if they do become profitable, why shouldn’t they pay taxes? Provisions like these are perverse incentives to bad actors to position themselves as startups.

Another example of nonsense: a pages-long definition of what a startup is and a committee of bureaucrats that decides whether you are a startup worthy of being an ‘approved startup’. A bunch of civil servants who are clueless about entrepreneurship get to decide winners and losers. Licence raj again, anyone?

One of the most damaging provisions is taxing angel investment in a startup. Mind you, it is not the income but investment that is being taxed. Investment is the fuel without which a startup cannot get going. Startups are strategic to the future of India. Yet, the bureaucratic instinct to retain discretion and control has created the most perverse disincentive to invest in an Indian startup. India is the only country that taxes angel investment.

The bureaucrats trot out convoluted reasons why investment needs to be treated as income. After a recent outcry, a typical bureaucratic response came in: we will go easy on enforcing angel tax for the time being. Translation: we are not going to solve the core problem, so we have control and discretion over you, and please keep knocking on the door for our benevolence. Licence raj again, anyone?

Guess how the most promising startups are dealing with such idiocy? By incorporating abroad, even if the entire workforce and market are in India. It’s India that’s the big loser. So, it’s no surprise that another of Modi’s radical initiative, the rollout of the goods and services tax (GST), got panned for its complexity. Who framed the rules? Once again, a bunch of bureaucrats who have no clue about how a small business actually operates.

Complexity is what people create when they don’t really understand something. If only a single practising chartered accountant was involved in making those rules, the GST rollout would not have caused as much heartburn as it did.

No bureaucrat ever suffers the consequences of a bad decision, but politicians do. I wonder why politicians don’t do something about this structural problem — making sure that people who understand the issues and have their skin in the game get involved in formulating policy? And not just to provide inputs, but also to decide policy.

The prime minister is not afraid to make audacious decisions when he is convinced that it is for the good of the country, even if it is at a considerable peril to him politically. So, why does he keep relying on the bureaucracy that keeps failing him on some of his signature initiatives?